The IAEA and Climate Change: Adaptation, Monitoring and Mitigation 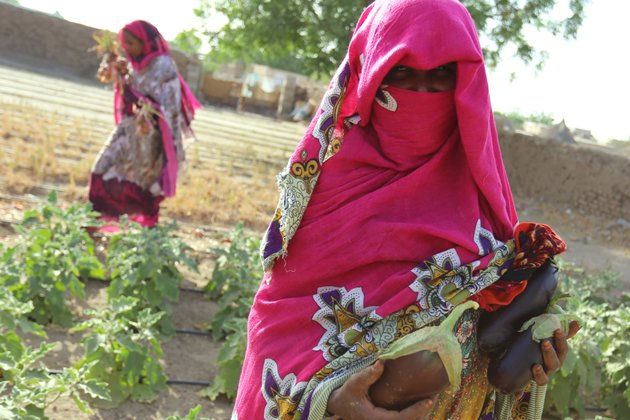 Climate change is one of the biggest environmental challenges affecting humanity today, causing a dangerous rise in sea levels and disturbances to the water cycle and leading to more frequent extreme weather events. The IAEA helps Member States combat climate change on a variety of fronts: mitigating the production and release of greenhouse gases (GHGs) and monitoring and adapting to their negative effects.

Atmospheric levels of GHGs have fluctuated for billions of years, primarily due to natural orbital, solar and volcanic activities. Since the middle of the eighteenth century, anthropogenic factors have steadily increased the concentration of CO2 in the Earths atmosphere, from approximately 278 parts per million to over 400 parts per million as of 2016, according to the United Nations Framework Convention on Climate Change. This is in addition to substantial increases in the concentration of other potent GHGs, including methane and nitrous oxide.

Dealing with the effects of climate change is not just one countrys problem its the problem of the entire planet, said Martin Krause, Director at the IAEAs Department of Technical Cooperation. That is why the IAEA supports its Member States in enhancing understanding of how nuclear science and technology can offset some of the consequences of climate change.

Some of the most acute effects of climatic changes are global increases in water scarcity and food shortages, the loss of biodiversity and more frequent climate-induced natural disasters. Unseasonably high temperatures in winter and spring, unpredictable weather and very short rainy seasons contribute to water scarcity in many regions. This, in turn, greatly affects agricultural systems, global food chains and, in particular, small-scale farmers and herders.

To help communities and countries adapt, the IAEA supports activities in plant breeding, soil and crop management, livestock production and insect pest control. For example, Sudan is using nuclear science and IAEA assistance to help more than 35 million people cope with climate change. Activities include breeding new plant varieties that are drought and heat tolerant; setting up and optimizing irrigation systems that save water and fertilizer as well as improving crop yields; and combating disease-carrying insects with a nuclear-based insect pest control method called the sterile insect technique (SIT).

As the international community works towards long term solutions to the consequences of climate change, reliable data on how GHGs cause the changes occurring on land, in the oceans and throughout the atmosphere are critical. The IAEA uses a variety of nuclear techniques, primarily isotopic, to identify and monitor the risks and threats associated with GHG emissions, and then shares that data with Member States to help further research and the formulation of sustainable climate policies. Costa Rica, for example, has worked with the IAEA to quantify carbon capture and monitor GHG emissions from the dairy and agricultural sectors. Data that Costa Rican scientists gain from stable isotope analysers, which help quantify carbon emissions, facilitate efforts to move farming towards carbon neutrality.

Mitigating climate change is the long term goal, which requires approaches and technology that will reduce GHG emissions. The IAEA provides support to Member States to assess the development of their energy systems and helps them study how nuclear energy could play a role in energy generation. A well-informed and knowledgeable group of professionals is essential to develop and maintain sustainable national energy policies.

The IAEA is conducting a coordinated research project with Member States on how domestic energy policies can contribute towards countries obligations under the 2015 Paris Agreement on climate change. Through adaptation to and monitoring of the adverse consequences of climate change and the mitigation of GHG emissions, the IAEA works with its Member States to preserve and restore the environment and protect energy systems from climate-related weather events and disasters.

The role the IAEA plays in simultaneously mitigating the production and release of greenhouse gases (GHGs) and monitoring and adapting to their negative effects is a topic experts discussed during the IAEA's 2018 Scientific Forum. See more information about the Forum, titled Nuclear Technology for Climate: Mitigation, Monitoring and Adaptation,here. 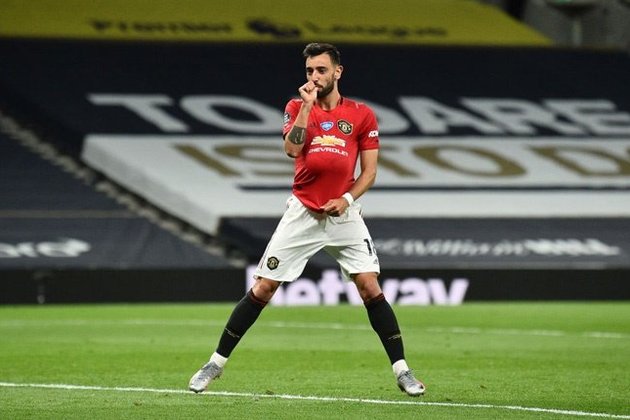 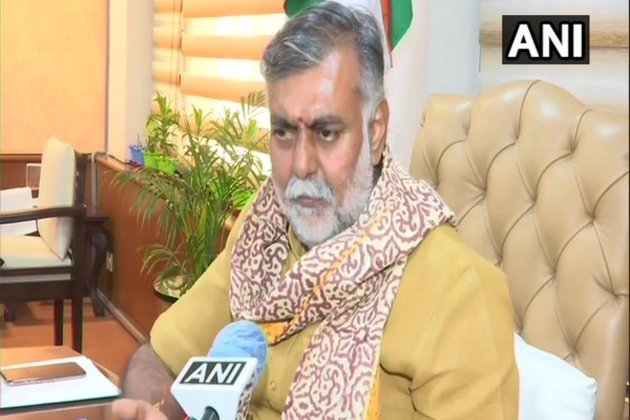 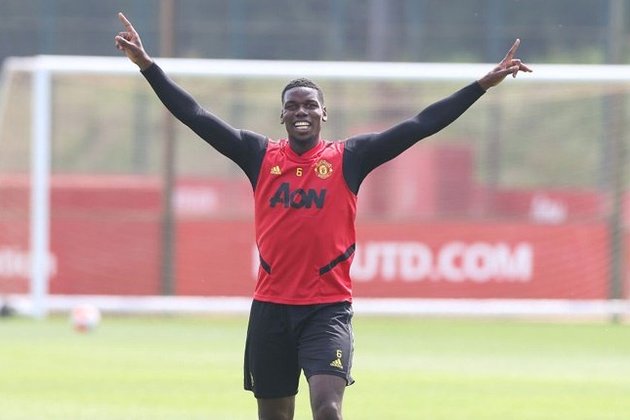 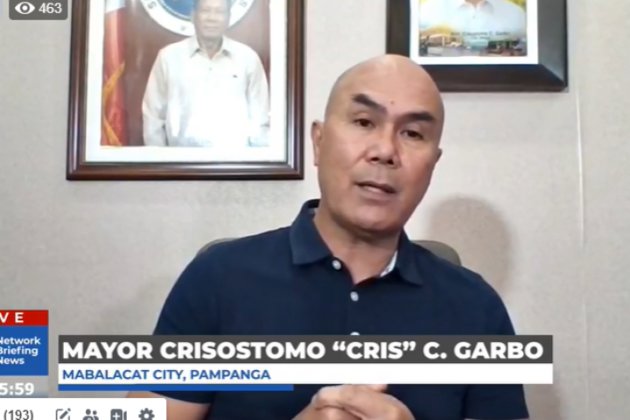 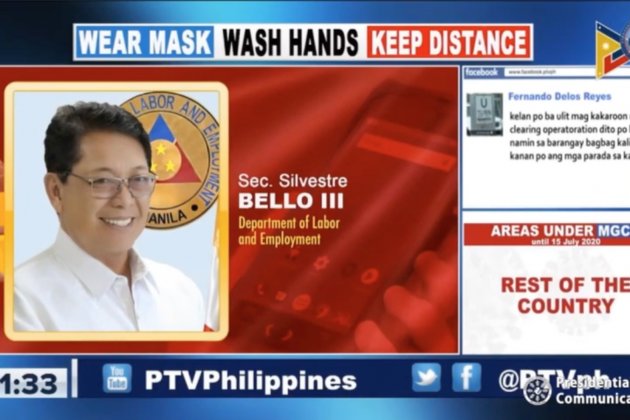