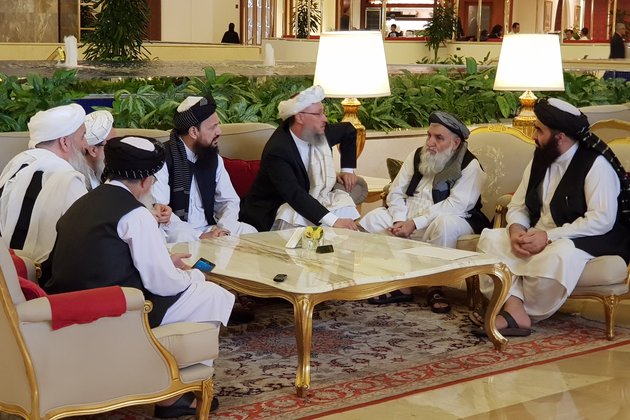 DOHA - A delegation of more than 50 Afghans concluded a high-profile conference with the Taliban Monday with a joint statement emphasizing the need to bring civilian casualties in the nation's civil war to zero and reaching a positive outcome in the on-going negotiations between the Taliban and the United States in Doha.

They also emphasized the need to include all parties in the negotiations to end the 18-year-long conflict.

"All participants have full consensus that achieving sustainable, thorough, and a dignified peace, which is a demand of the Afghan people, is only possible via inclusive Afghan negotiations," read the statement.

The conference is being hailed as a historic first for including members of the Afghan government, albeit in their personal capacity. Previously, the Taliban have been reluctant to engage directly with any government representatives, calling the Kabul administration "illegal" and a "puppet" of the Americans.

"There were cabinet ministers in the room in the past two days," said Lotfullah Najafizada, a delegate and head of one of Afghanistan's biggest TV news channels Tolo News, adding that in his opinion the pattern would be repeated in future dialogue.

It was also the first intra-Afghan dialogue hosted formally by two governments-Qatar and Germany. A previous conference in Moscow was organized by a government-linked NGO.

The two sides agreed to the need to reduce civilian casualties in Afghanistan by listing targets that should be off-limits for attacks by either side including "schools, hospitals, madrassas, markets, water dams, and residential areas."

The statement also called for ensuring women's rights in "political, social, economic, educational, and cultural affairs, within the framework of Islamic values."

The two sides asked for the "unconditional release of elderly, disabled, and sick inmates" by both Taliban and the Afghan government.

The two-day conference comes at a time when a team of Americans, led by Zalmay Khalilzad, the Special Representative for Afghanistan Reconciliation, is simultaneously negotiating an end to the conflict with the Taliban.

His intermittent presence at the venue, interacting with the delegates and media in the hallways and meeting rooms of Sheraton Doha, indicated the importance the U.S. government associated with the event which the U.S. Secretary of State Mike Pompeo called "a long time coming."

All eyes now turn to the negotiation he resumed Tuesday with the Taliban, also in Doha, which both sides claim is going well. "We progressed a lot in the last week and we hope that the few items left, we can finalize them also," said Sher Mohammad Abbas Stanikzai, who is leading negotiations with the Americans. His comments reinforced Khalilzad's Tweet calling the last week "the most productive session to date."

Still, in public at least, the two sides continue to define progress differently. Stanikzai said Monday his team was negotiating with the Americans on two issues, a time-table for the withdrawal of foreign troops and how to prevent Afghan soil from being used for terrorism. Khalilzad on the other hand, insisted the two sides had made progress on four issues, including a cease-fire in Afghanistan, and making Afghan government a part of peace negotiations.

Several delegates said the wording of the joint statement indicated Taliban flexibility on the issue of direct negotiations with the government, which has been a stumbling block so far.

And while most delegates from both sides exuded optimism about the outcome, they acknowledged there was a long way to go.

"Let's not forget, we're in the beginning of the process. It requires formal negotiations," Najafizada said. 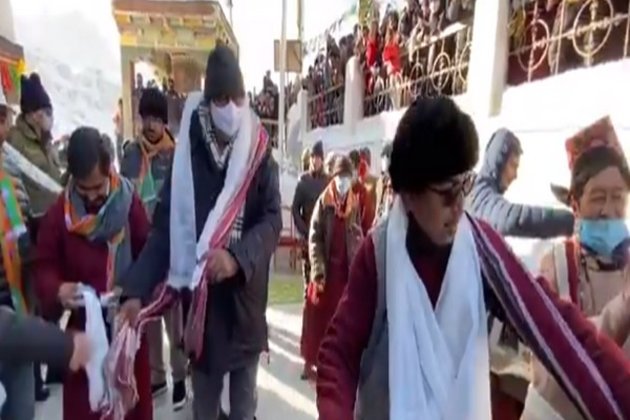 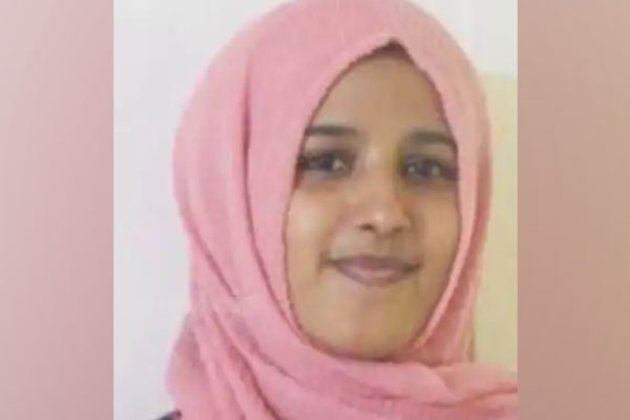