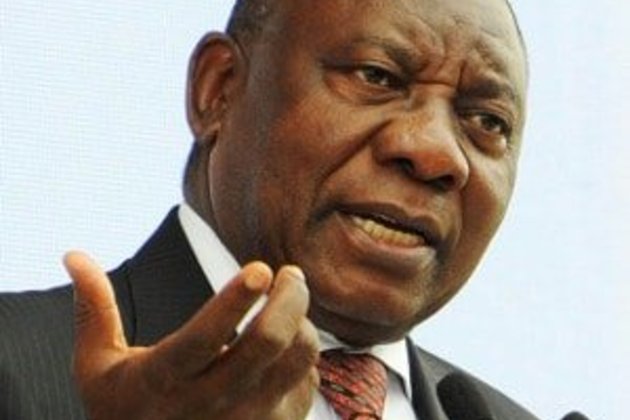 The council was established in September to provide expertise and coherence in governments broader economic policy.

In his opening remarks, Ramaphosa outlined government's economic priorities and interventions - which included a focus on tourism, and appointing advisory panels to improve investment prospects and the outlook of state-owned enterprises.

Here are the top priorities and interventions as outlined by the president.

Ramaphosa said strict visa requirements introduced in recent years - including a now-scrapped stipulation that traveling minors had to carry an unabridged birth certificate - put a dampener on the appetite for tourism.

Ramaphosa said an electronic visa system was being piloted by the Department of Home Affairs and he made site visits to see demonstrations of the system for himself.

"An e-visa system will be piloted from next month. I was delighted to be shown a demonstration to see how it works. We have had situations where people have had to travel hundreds of kilometers to apply for a visa to visit South Africa. Now they will be able to do this online," said Ramaphosa.

READ: OPINION: Three social megatrends that will reshape tourism as we know it

Ramaphosa said a policy directive to release spectrum was issued and that the Independent Communications Authority of South Africa (Icasa) would license the spectrum.

"We met with Icasa and they explained that they have started the process. We should be seeing the licenses being issued soon," Ramaphosa.

Ramaphosa said an integrated youth employment strategy was under development.

He said engagements with business on the ease of doing business on South Africa had also started.

Ramaphosa said government would soon be appointing an investment panel, as well as a state-owned entity advisory panel.

READ: 'War room' working to get Prasa back on track as passenger trips plunge

Echoing remarks from Minister of Mineral Resources and Energy Gwede Mantashe earlier this week, Ramaphosa said the Integrated Resource Plan was on the cusp of being approved by Cabinet and gazetted for public comment soon.

Ramaphosa said the National Economic Development and Labour Council and the National Planning Commission would be monitoring the economic growth outlook for South Africa as well as employment figures to help guide policy in these areas.

He said hope was on the horizon for a better economic climate, citing rebounded q/q growth of 3.1% in the second quarter. 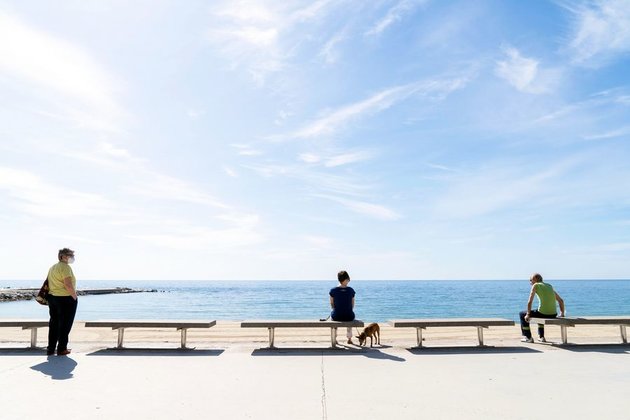 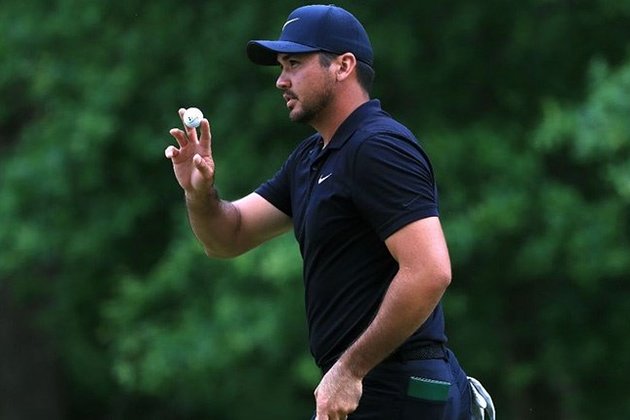 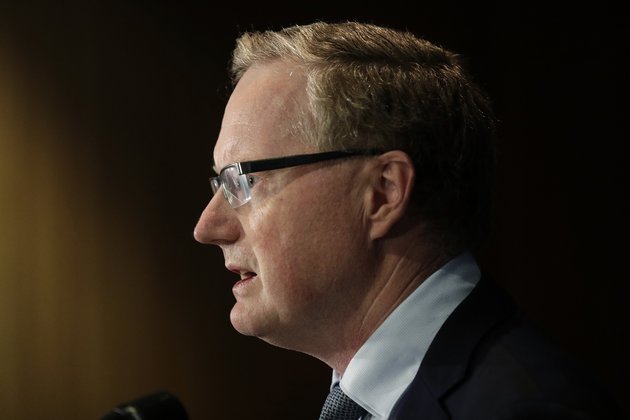 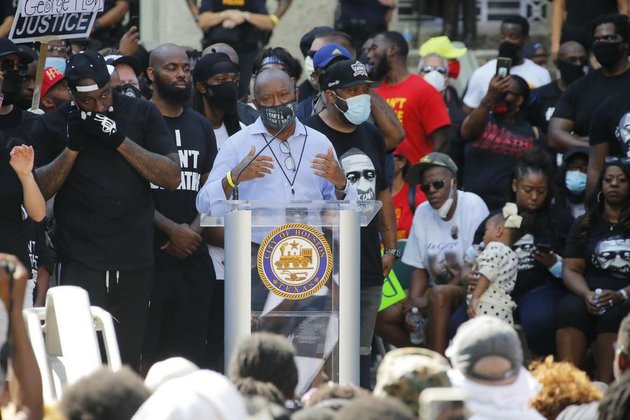 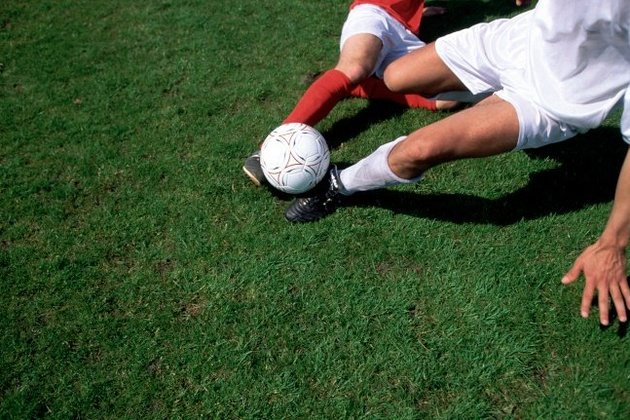 Romanian football's top division will restart next week after three months away due to the coronavirus pandemic, the country's Professional ... 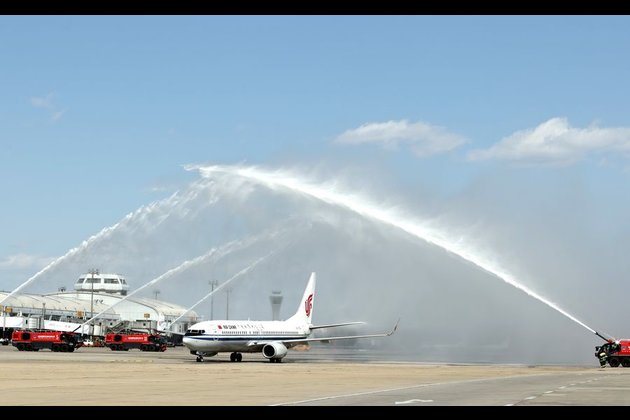 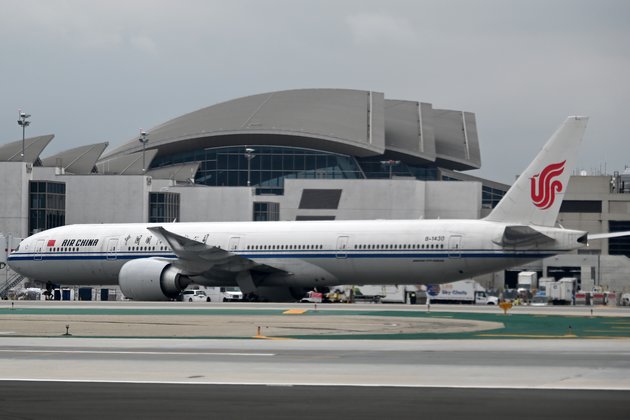