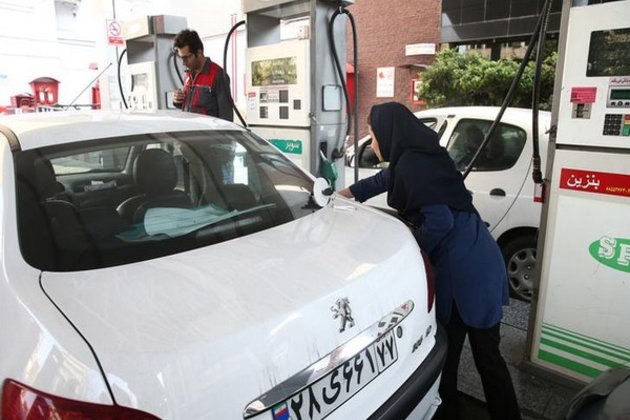 Tehran [Iran], Nov 17 (ANI): At least 12 people have been killed in Iran in protest against the hike in fuel prices.

Al Arabiya reported citing sources that "the death toll in Iran from protests over gasoline rationing and price hikes of at least 50 per cent has risen to 12 over the past two nights."While one protestor was killed in Sirjan, four died in Mahmara. As on Saturday, the 13 people were being treated for injuries.

Protests were held in several cities of Iran on early Saturday (local time) after the government announced effective measures to rationalise and increase the price of petrol by three times, a day before.

The International Monetary Fund has predicted the Iranian economy will shrink by 9 per cent this year, as US sanctions choke off oil exports that have been Iran's main revenue source, and endemic corruption hobbles Iranian President Hassan Rouhani's efforts to address the crisis.

The country's economy has worsened under the Trump administration's "maximum pressure" campaign and domestic corruption. (ANI) 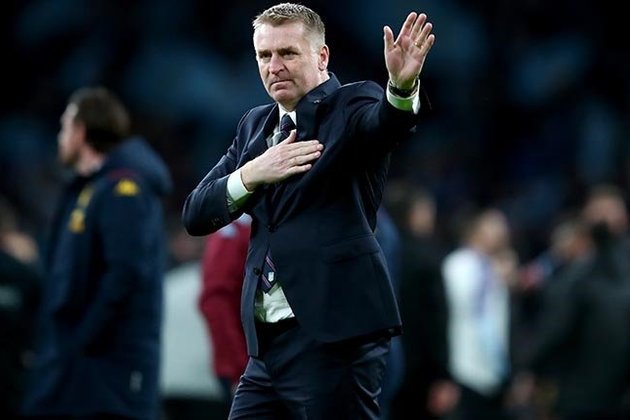 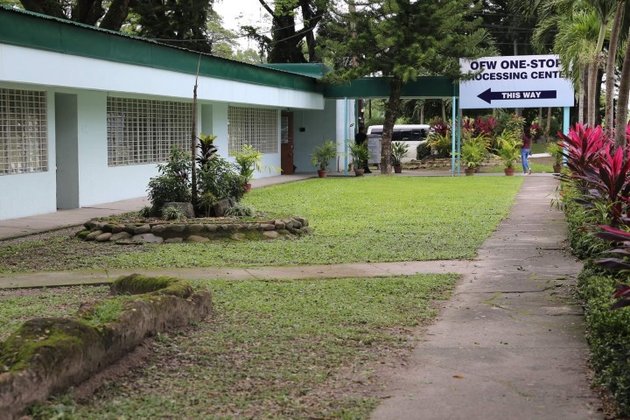 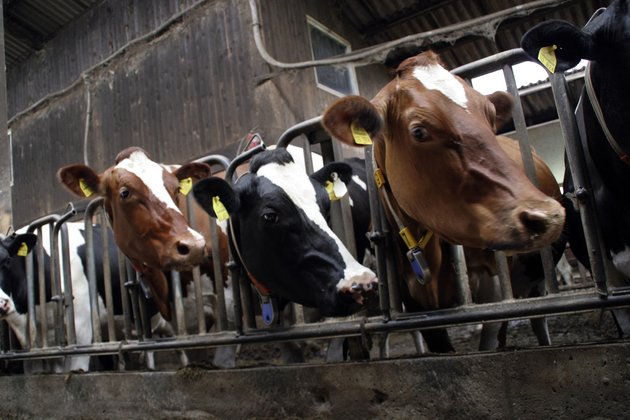 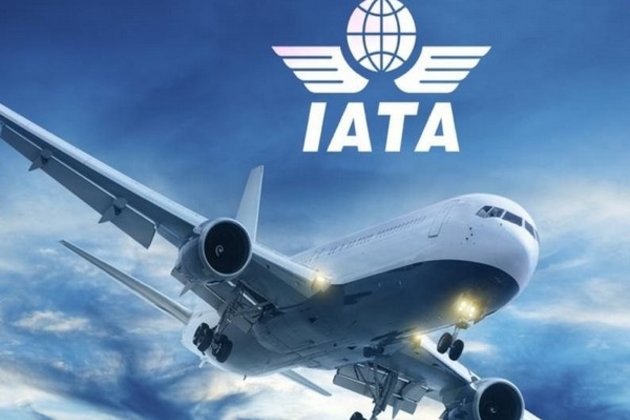