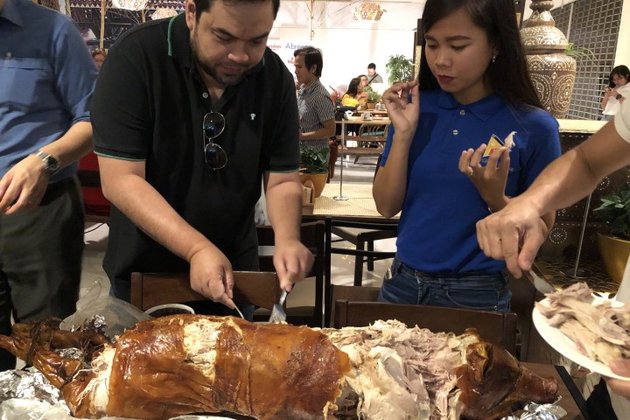 "Our main objective now is to be able to promote that pork meat is safe," Eduardo So, president of the Hog Farmers Association of Davao said during his guesting at "Habi at Kape" media forum inside Ayala Abreeza Mall here in Davao City.

So says the problem of misconceptions brought about by ASF will kill the whole hog industry.

"This is the most serious thing that ever happened, it can wipe out the entire industry if it won't be addressed," So said.

His group is urging for the government to implement a selective banning of pork meat from ASF areas instead of a total ban from the region as the depopulated hogs account for about 2% of the hogs in the region.

The group says that while the public could stay vigilant about it, however, the ASF has only affected backyard raisers and not the commercial piggeries.

The stigma or misconceptions of the ASF will drive the prices of pork meat down and will create a ripple effect that could destroy and industry.

"Who would do business when profits are low or lugi ka (you are losing)," So said.

He also said the lechon or roasted pig industry has felt the impact of the stigma.

"They (lechoneros) are suffering, once they can average 20 lechons in three days, now they only sell two lechons in a day, which is a huge decrease in their earnings," So said.

As for his business, So bared that one of his buyers which used to get 12 heads a day, now would only get 4 hogs per day.

"That is more than 50% loss", So whined about the current situation.

The group also wanted to ask help from the Department of Tourism (DoT) as they wanted to correct misimpressions that ASF can be transmitted to humans. So said that some restaurants are pulling out pork meat menus because of these unfounded fears.

Aside from ASF, they are also reeling from the impact of the COVID-19 previously known as the 2019 Novela-Coronavirus (2019 nCoV) the tourism slowdown has affected the demand for pork products from tourism establishments such as hotels. (PIA/RG Alama) 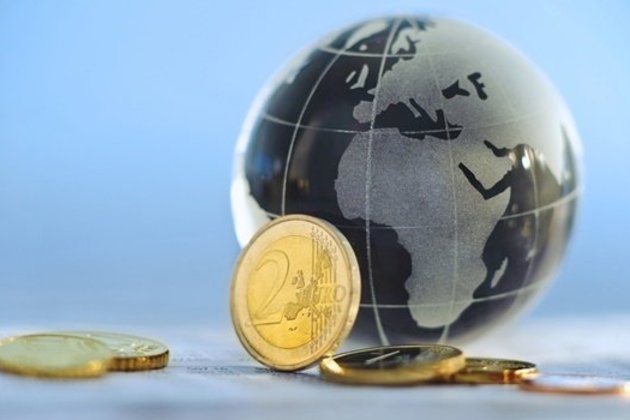 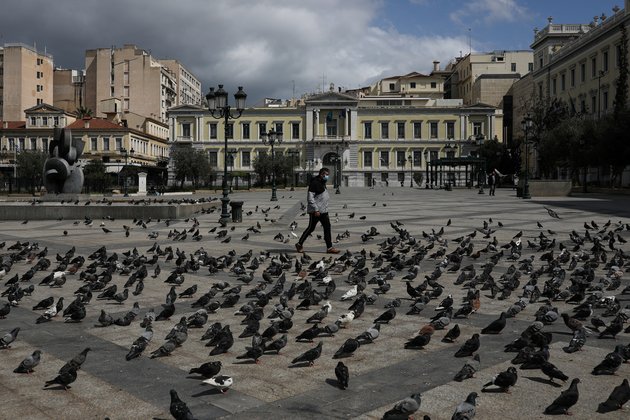 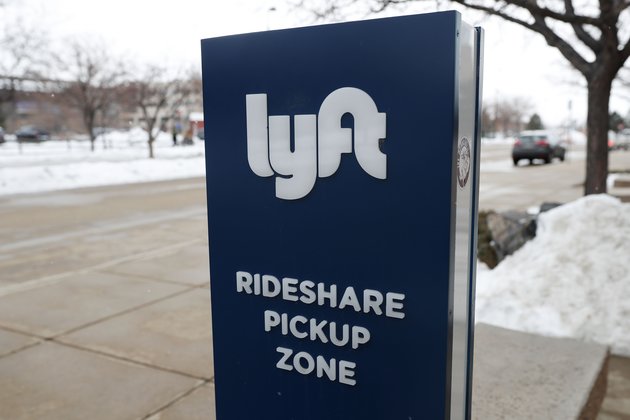 Just as the coronavirus outbreak has boxed in society, it's also squeezed high-flying tech companies reliant on people's freedom to ... 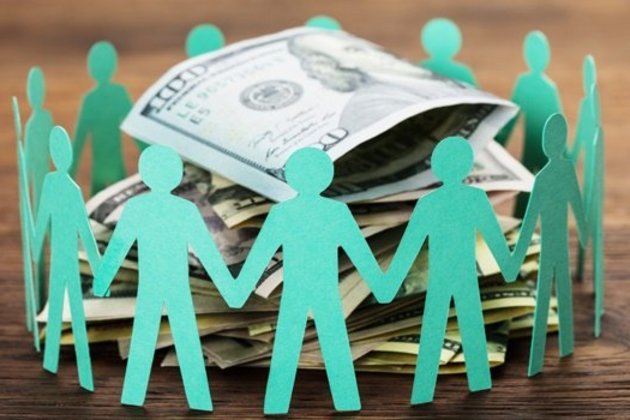 Bundesliga stars glad to train again, even with social distancing 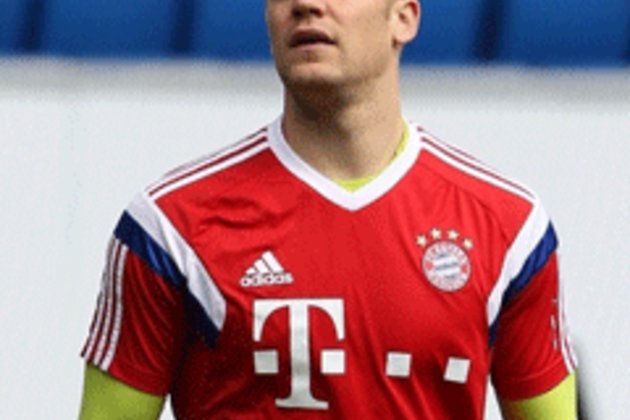 Wearing gloves for hygienic reasons and observing social distancing on the pitch are among the challenges facing Bundesliga footballers back ... 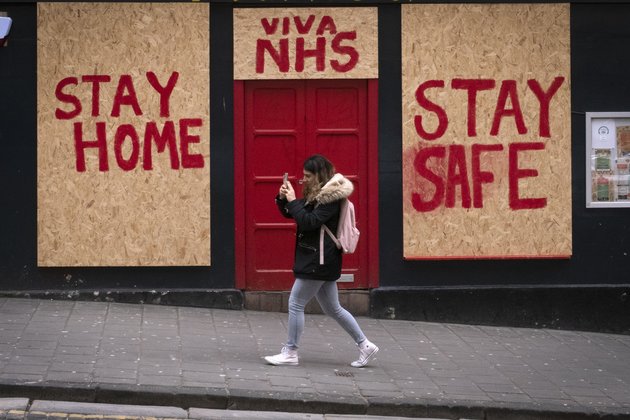 There are still many things we do not yet know about coronavirus, including the mortality rate. We also do not ... 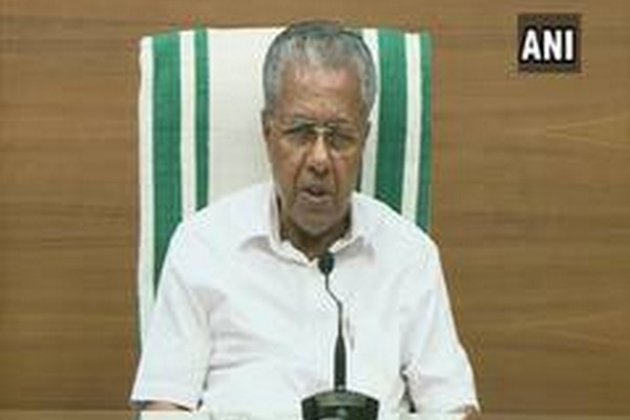 Ethiopian Airlines Loses $550 Million, But Believes It Can Survive 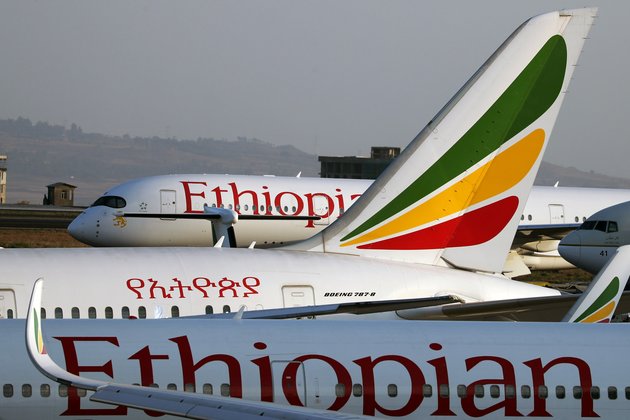 ADDIS ABABA - Africa's biggest airline, Ethiopian Airlines, has lost more than half-a-billion dollars since January because of the coronavirus ...