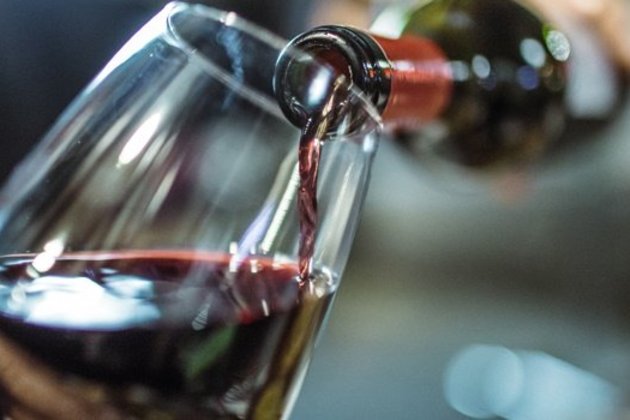 According to Rossouw, wine farmers should not be treated as merely part of the wider group of alcohol producers. Rossouw says wine farmers are very much part of the agricultural production cycle and many also provide stock to wine tourism destinations, including restaurants, on their family-owned farms.

And, while wine exports are still allowed, Rossouw says many wine farmers are small and it is not that easy for them to export.

"Many wine farmers are now in financial trouble due to the ban on alcohol sales. With our court action we want to try and provide them a chance of survival by giving them a voice in the matter," says Rossouw.

"It is not just about protecting family-owned farms but also about protecting jobs. There are protocols in place in the industry. What is happening now is over regulation and is having a negative economic impact."

He warns that some of these family farms will be lost if the market remains closed. Yet, he argues, other agricultural producers are allowed to deliver their products.

Furthermore, Rossouw says operationally, the challenges of a wine farmer are not the same as that of an alcohol producer.

Wine farmers carry substantial risks, he adds. "The lockdown disrupted the wine farming industry where wine farmers initially also had operational restrictions imposed on them, severely restricting their cash flow on the farm and at wine cellars," says Rossouw.

"A wine farm is not just a vineyard with a cellar next to it. It is a destination where visitors can experience the wine environment. It is, therefore, also a tourism attraction. Wine farmers cannot afford to have their voices be diluted by being placed under the same umbrella as the wider alcohol and wine producer sector."

In the view of Agri Western Cape, government does not realise the enormous damage the decision to suspend alcohol sales will cause to the entire wine value chain.

"Levels 5 and 4 of the national lockdown already had a major adverse effect on the wine industry when the ban on domestic sales resulted in a revenue loss of more than R3 billion, says Jannie Strydom, CEO of Agri Western Cape.

He says Agri Western Cape is very worried about jobs that have already been lost in the wine value chain due to Covid-19 regulations. The organisation believes a further estimated 18 000 workers can be affected due to the new ban.

"The decision to suspend alcohol sales again will put further pressure on producers and cellars that have already suffered enormous damages due to Covid-19 regulations and that are in great need of bridging finance," says Strydom.

"The agriculture sector wasn't consulted in the decision and the impact doesn't stop at the farm gate or at the retailer. There are practical implications as well, such as what will become of the 2021 crop if the 2020 crop is still in the cellars? The entire spirits industry, whose origins lie in agriculture, is adversely affected." 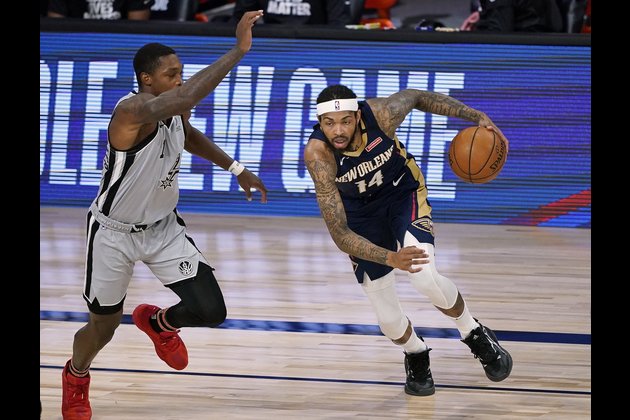 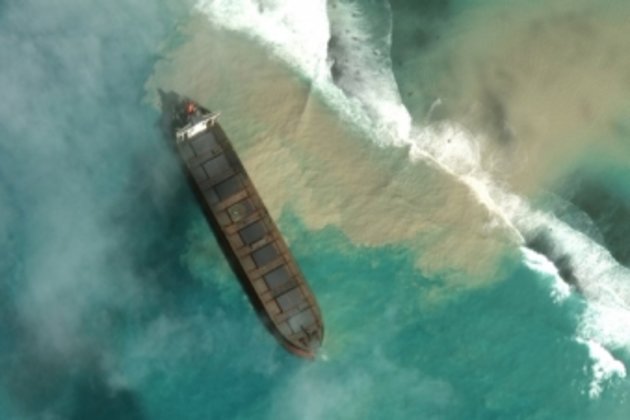 PanARMENIAN.Net - Thousands of students, environmental activists and residents of Mauritius were working around the clock Sunday, August 9, trying ... 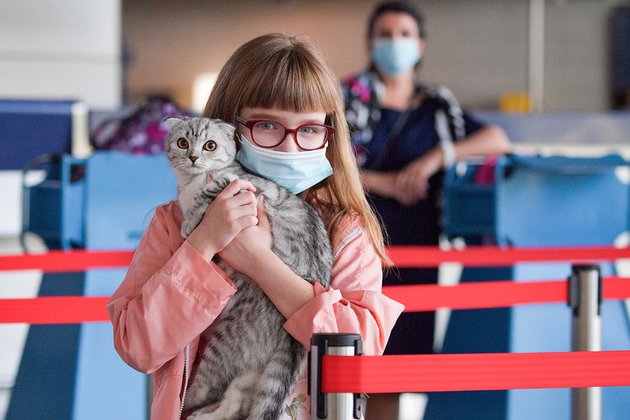 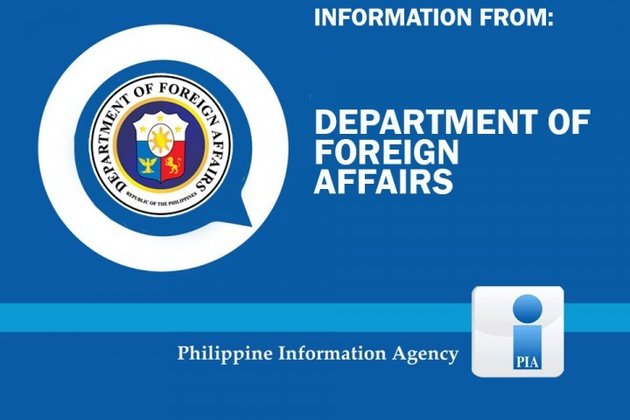