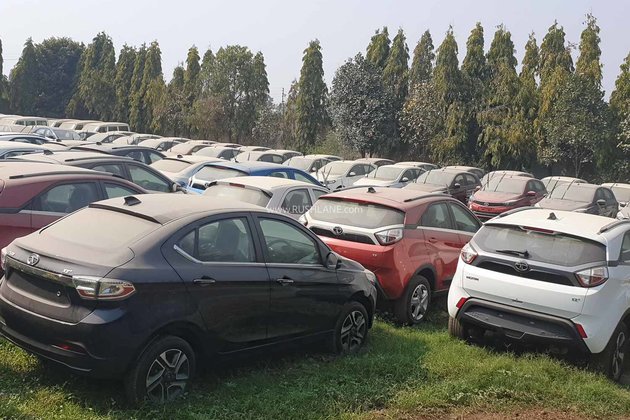 In June 2020, the Supreme Court had pulled up automakers in the country as there were several instances wherein adherence to the earlier order, when the court had granted 10 days time post the lockdown period for registration of BS4 vehicles, had been neglected. The bench, headed by Justice Arun Mishra had observed despite these stringent directives, automakers continued to sell BS4 vehicles post 10 days of lockdown relaxation.

On July 8, 2020, the Supreme Court withdrew the order issued to automakers granting the 10 days period post the lifting of the COVID-19 lockdown to register BS4 vehicles and this has been extended till further notice. This order was issued so as to allow automakers to make up for six days lost due to the nationwide lockdown which was imposed on 25th March 2020 just a few days prior to the 1st April 2020 deadline for sale of BS4 vehicles.

The Bench stated that sales during the lockdown period in the last week of March and even after 31st March were undertaken via the company online portals, and now registration is being sought. Barring registration of such vehicles, the court has extended the order, and next date of hearing is now fixed at 13th August 2020. An unusual number of vehicles have been sold despite an order outlining what was permitted.

Supreme Court stated that it would study the data offered by automobile associations and then the next order will be released. The Court has also sought information from Federation of Automobile Dealers Association (FADA) on the number of BS4 vehicles sold after the lockdown came into effect. A surge in sales is documented for the last three days of March 2020.

Sale of vehicles to be uploaded on e-Vahan Portal

The Supreme Court had directed automakers to upload all BS4 vehicles sold, 10 days post the lifting of the lockdown, onto the e-Vahan portal of the Government of India. The Bench stated that they would be checking this portal for vehicle details that were uploaded prior to 31st March 2020 and after that for registration.

FADA had earlier requested that dealers be allowed to return unsold BS4 stock to manufacturers so that manufacturers can take the lead and export such cars to countries they do business with where BS4 cars are still sold. The Bench announced that manufacturers were well aware of the deadline. 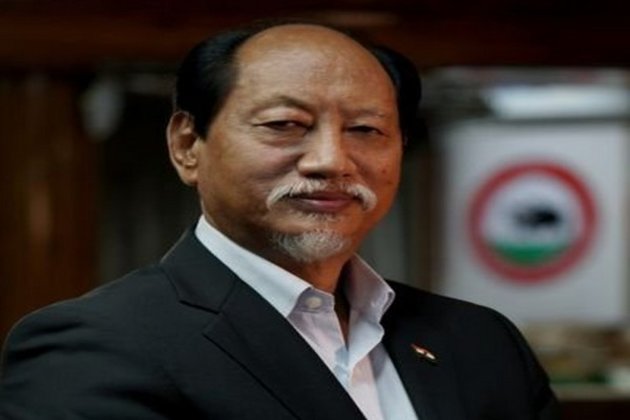 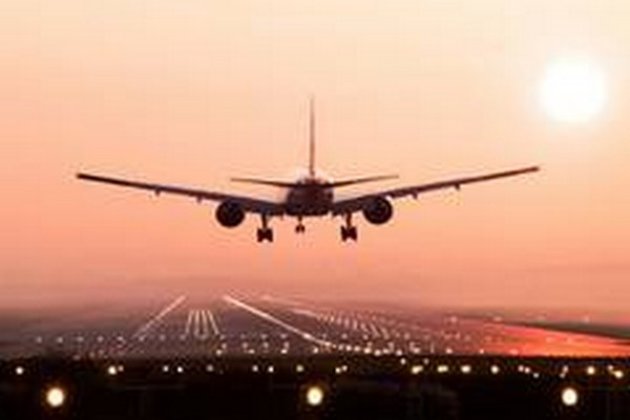 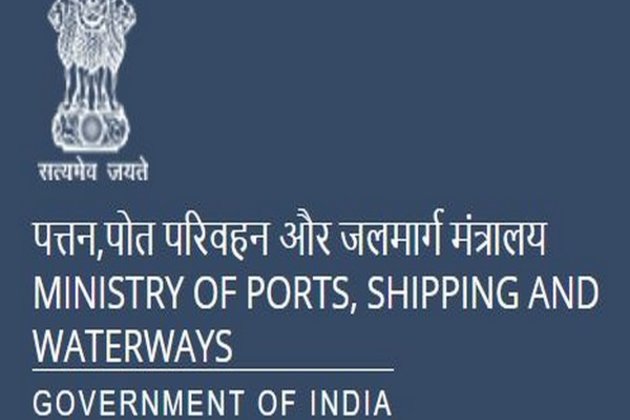 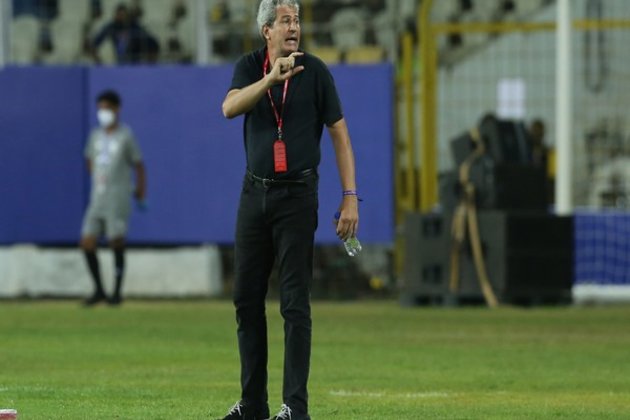 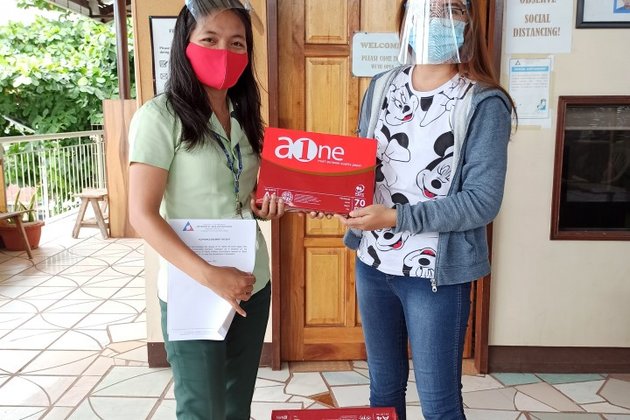 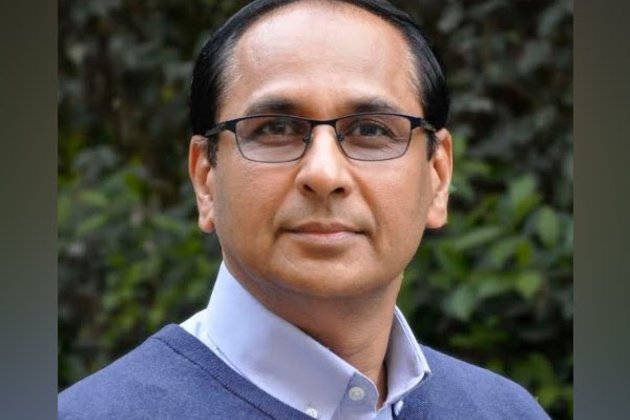