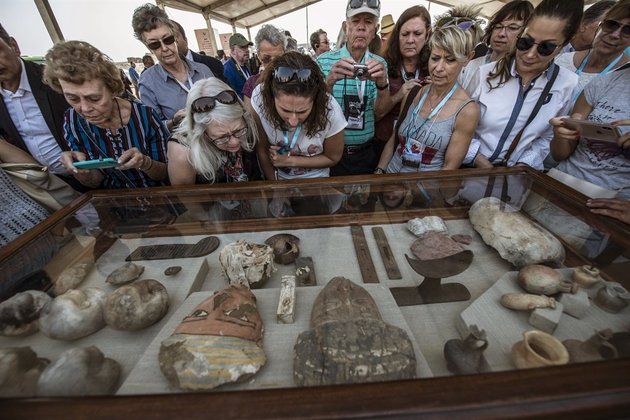 Cairo - Egypt's antiquities ministry announced on Sunday the discovery of 14 sarcophagi in the Saqqara necropolis, south of Cairo, that had lain buried for 2 500 years.

The coffins were found two days ago during an archaeological dig at the burial spot where another 13 wooden sarcophagi had been discovered last week, the ministry said in a statement.

The vast Saqqara necropolis is located around 16km south of the famed Giza pyramids. It is part of the ancient city of Memphis, a UNESCO World Heritage site, and hosts the colossal step Pyramid of Djoser.

Photographs of the well-preserved wooden coffins show ornate and intricate paintings, with maroon and blue lines, as well as hieroglyphic pictorials.

The ministry said more excavations had been planned, with the expectation that another trove of wooden coffins would be found at the site.

In a video distributed this month announcing the discoveries, Tourism and Antiquities Minister Khaled al-Anani said the recent finds at Saqqara were "just the beginning".

Egypt has sought to promote archaeological discoveries across the country in a bid to revive tourism, which took a hit from restrictions on travel due to the novel coronavirus pandemic.

In July, authorities reopened the Giza pyramids and other archaeological sites to the public after a three-month closure and waived tourist visa fees to lure holidaymakers.

Egypt is also planning to unveil its centrepiece project of the Grand Egyptian Museum in the coming months.

The tourism sector, battered by years of political turmoil and terror attacks, had recovered to draw record visitors, around 13.6 million last year, when the Covid-19 crisis struck. 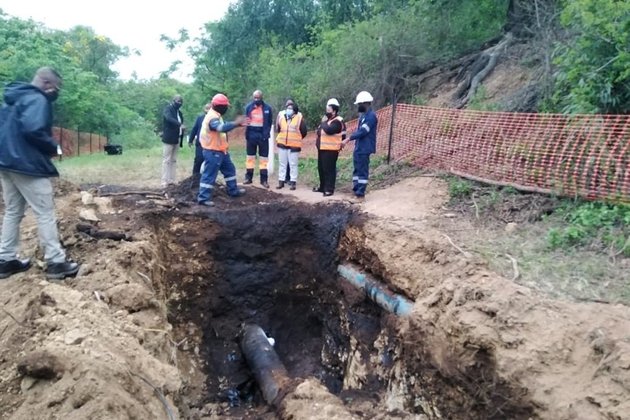 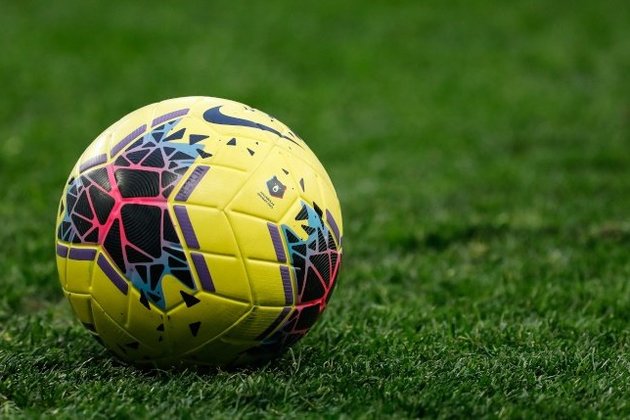 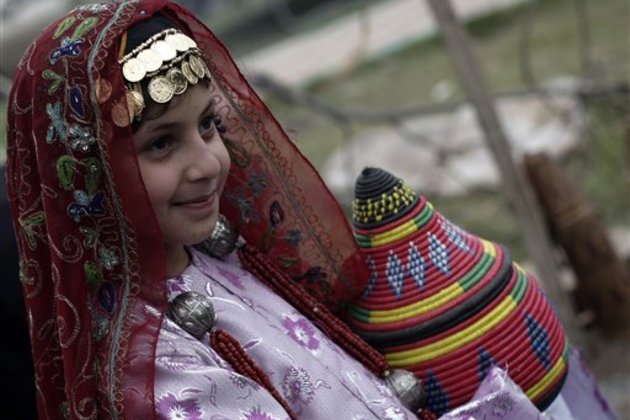