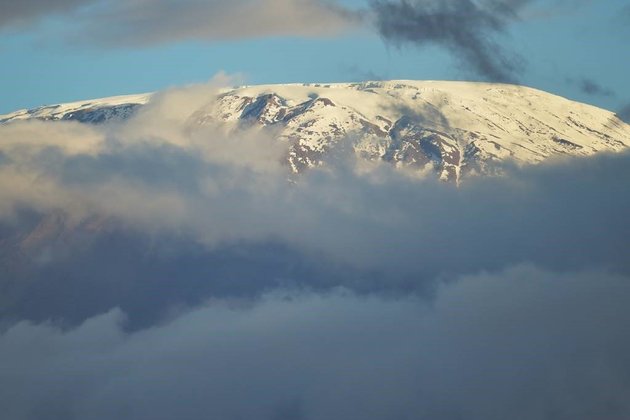 An inferno on the slopes of Africa's highest mountain Kilimanjaro was almost under control on Saturday, six days after it broke out, authorities said.

"Basically the fire is contained and tourism activities are going on, considering that they were not affected by the inferno," said Tanzania National Parks Authority (Tanapa) spokesperson Pascal Shelutete.

"So far, we have not established any human impact from the fire. Those who planned to climb the mountain should not worry at all as tourism activities are continuing as usual."

to receive the information you want in your inbox. Special newsletters are available to subscribers.