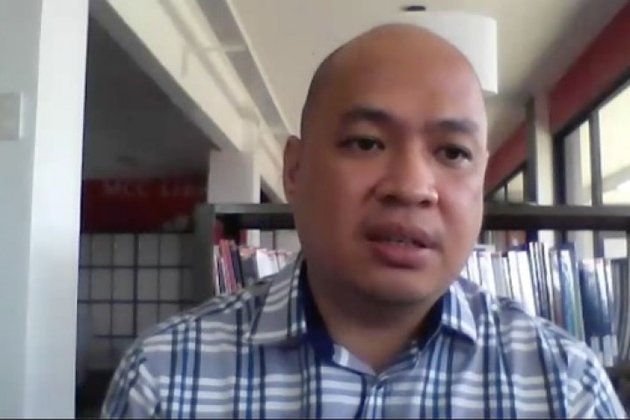 City Information Officer Jose Aubrey Pelayo IV said the proactiveness of the city government in responding to the virus is a key factor to make tourism flourish despite the volatility of the situation.

"One of the secrets made by the local government is the immediate tracing. When it comes to this virus, the sooner you respond, the earlier you contact trace, the more that you can control the spread of the virus," he said.

Pelayo also attributed this to the free swab testing program of the city, which greatly helped in tracking the virus.

"Free swab testing is also a boost to our efforts, particularly for those who are identified as close contacts of COVID-19 positive individuals. Even if they are not from Mabalacat City, as long as the incident happened here in the area, they are included in the program," he said.

This is the reason why, Pelayo said, Mabalacat City can allow tourists within the city and in Clark Freeport Zone without requiring them to have a negative RT-PCR testing.

"Mayor Cris Garbo believes that there is no need to close the city to tourists as long as we are proactive in responding to this pandemic and we do proper monitoring. Instead, he believes that we must do something about it and learn to live with it and deal with it," he said.

However, he clarified that private hotels and establishments have their own policies in accordance with the Inter-Agency Task Force for the Management of Emerging Infectious Diseases.

Meanwhile, he said that during the height of the enhanced community quarantine last year, the city activated hotels and motels to serve as contact tracing and isolation facilities. (CLJD/MJSC-PIA 3) 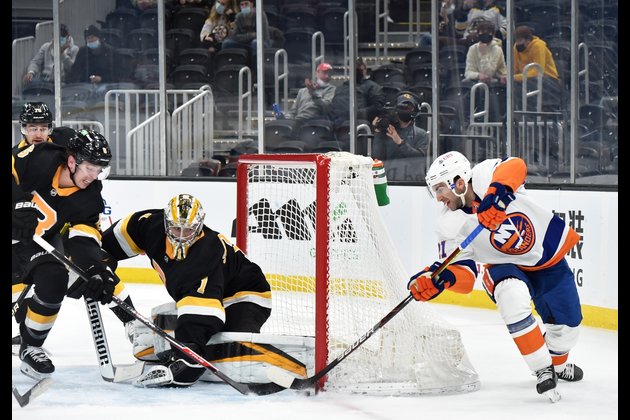 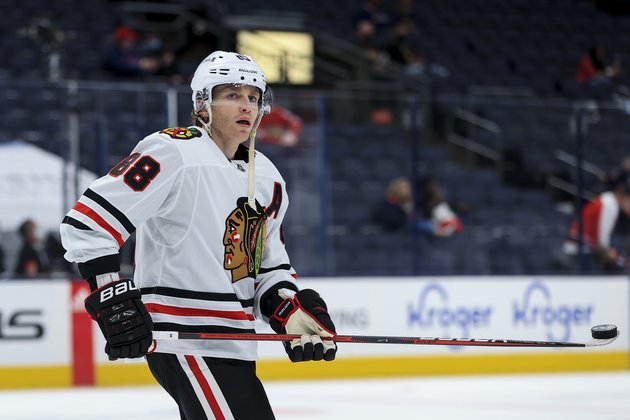 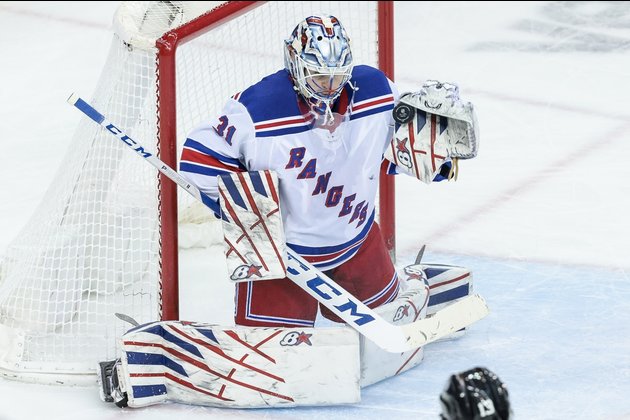 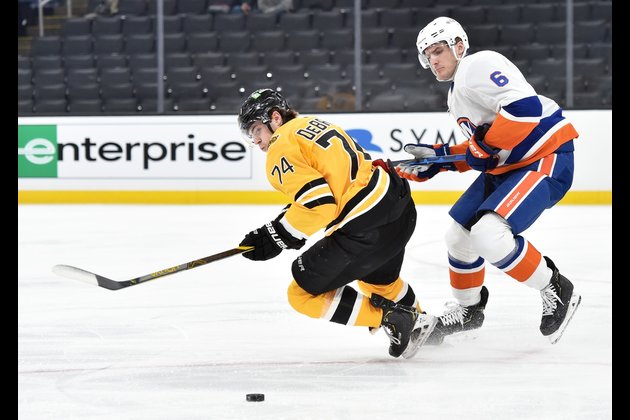 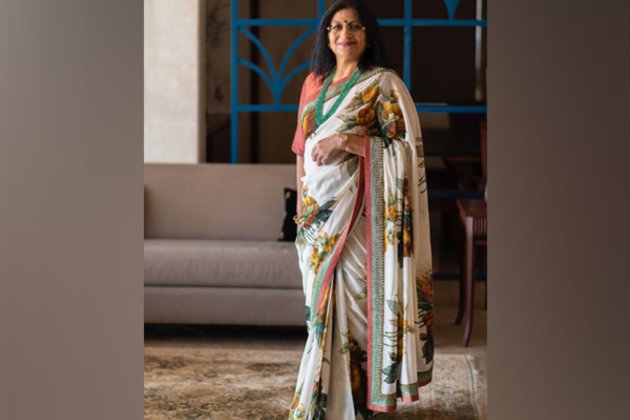 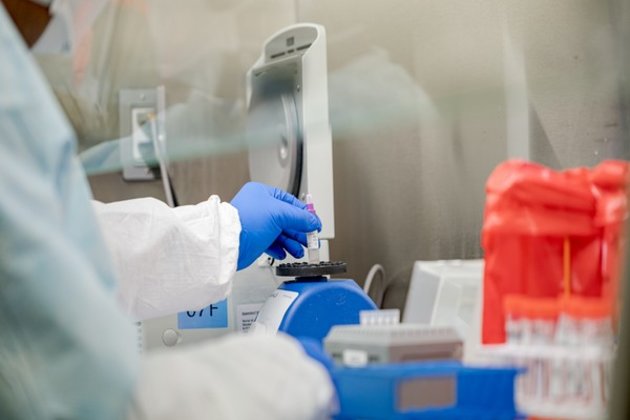 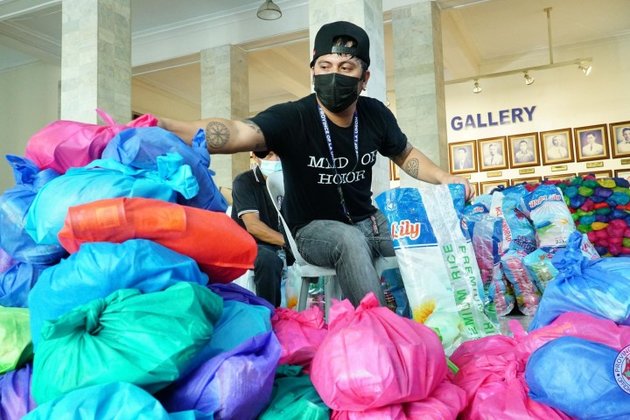