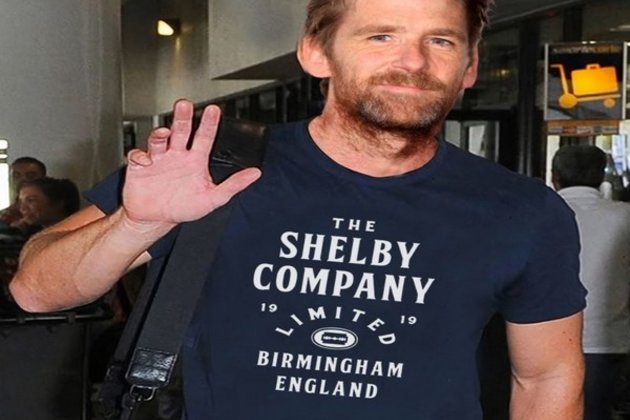 According to The Hollywood Reporter, Sony Pictures Worldwide Acquisitions (SPWA) has swooped on world distribution rights outside of the Nordics, where Nordisk Film has taken rights.

Set in 1945, 'Immortal' will tell the story of ex-soldier Aatami, played by Helander's long-time collaborator Jorma Tommila, who discovers gold in the deep wilderness of Lapland. When he attempts to take his loot into the city, a squadron of Nazi soldiers led by a brutal SS officer (Anderson) gets in his way and a battle for the gold ensues between the lone soldier and the Nazis.

The film, which will be released in English and Finnish, is backed by the Finnish Film Foundation, Business Finland - Audiovisual Production Incentive and MTV Cmore. "To make an action film in Finland has been a dream of mine since I was 10 years old," Helander said.

Anderson, also seen in 'The Revenant', 'In the Heart of the Sea' and ''71', will soon also be appearing in Guillermo Del 'Toro's Nightmare Alley'. (ANI)