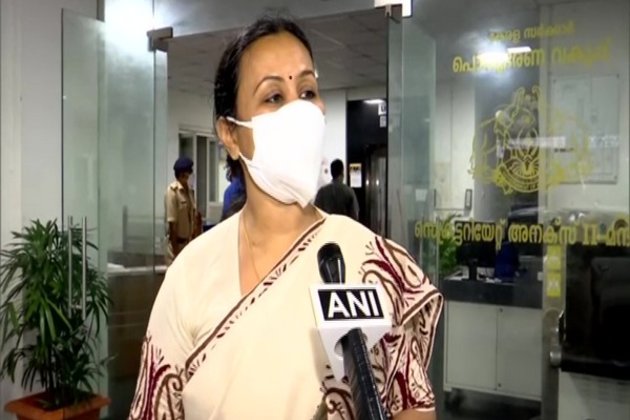 "The COVID deaths are being confirmed in the state as per the guidelines of World Health Organisation (WHO) and Indian Council of Medical Research (ICMR). Deaths will now be reported, verified and confirmed through an online reporting portal set up for this purpose. It has a real-time entry system", she said.

The minister said the delay in confirming the COVID deaths would be minimized as the reporting of deaths will be done online.

Veena George said after confirming in the district it will be reported to the state-level reporting committee. "The committee estimates the death toll at the state level by codifying the reports of all the 14 districts," she added. (ANI)