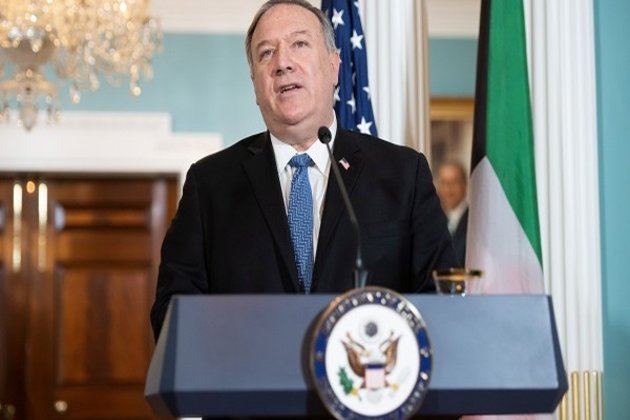 Washington [US], June 14 (ANI): Former US Secretary of State Mike Pompeo reiterated his firm belief that the coronavirus pandemic originated with a leak out a laboratory in China's Wuhan.

In an interview with Fox News, Pompeo said under the administration of former President Donald Trump, the US came close to uncovering the details on COVID-19 origins and said there was enormous evidence.

"We have a really good idea what happened here. There is an enormous amount of evidence that there was a leak from the Wuhan Institute of Virology. There is a pile of evidence a hundred feet high, I have high confidence that that's the case. We pressed the Chinese Communist Party really hard - not just the State Department, but our CDC and others too," he said.

Pompeo went on to say that the administration was "serious in this endeavour" and that it "made clear that there would be real cost" to the Chinese government.

"The Chinese have engaged in a massive cover-up that is going on until this day, involving destroying samples, hiding records, placing a universal gag order on Chinese scientists and imprisoning Chinese citizen journalists asking the most basic questions," said Jamie Metzl of the WHO.

Meanwhile, Pompeo's successor Antony Blinken said that the WHO's first phase of study on the origins of the COVID-19 pandemic is "highly deficient", adding that leaders from the Group of Seven (G7) countries will insist China to cooperate with a second phase of WHO study.

The origin of novel coronavirus that caused havoc around the world has remained unclear even after 1.5 years the first case of infection was reported in the Chinese city of Wuhan. (ANI)