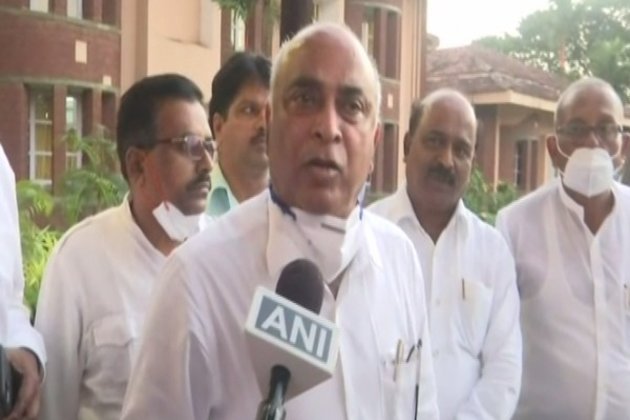 Panaji (Goa) [India], October 20 (ANI): Goa wants "richest tourists" and not the ones who "consume drugs" and the ones who "cook food in the buses", said state Tourism Minister Manohar Ajgaonkar said on Tuesday.

"We welcome all tourists but they should enjoy themselves while respecting Goa's culture," he added.

The Minister said the BJP-led government in Goa is "completely against drugs".

Goa is considered to be the country's most popular tourist destination.

On January 31, 2019, the Goa Assembly amended the state tourism law and made cooking and drinking alcohol in public places, including beaches and breaking of glass bottles in public, a criminal offence with fines of Rs 2,000.

The tourism industry in Goa is expected to witness a boost after the Ministry of Home Affairs (MHA) earlier this month, announced that granting of fresh tourist visas for foreigners coming to India through chartered flights will commence from October 15.

Foreign tourists entering India by flights other than chartered aircraft would be able to do so only with effect from November 15 on fresh tourist visas.

Due to the COVID-19 pandemic, all visas granted to foreigners were suspended last year. (ANI)