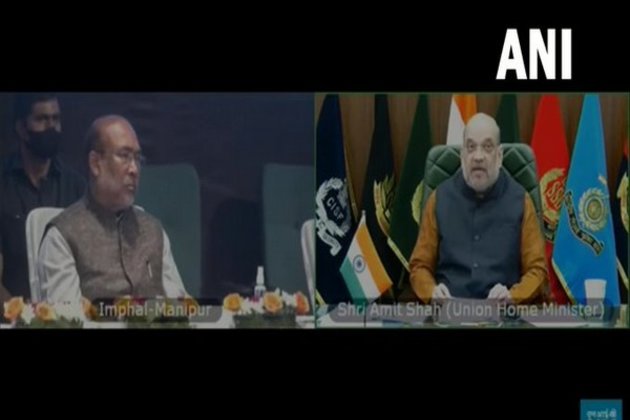 Manipur has a huge potential in the tourism sector and this project with an estimated cost of Rs 15 crore will lead to further development of tourism adding to the socio-economic development of the state.

The Home Minister laid the foundation stone for setting the museum at Luangkao village in Tamenglong district at City Convention Centre, Imphal East in the presence of Manipur Chief Minister Nongthombam Biren Singh, Tribal Affairs Minister of Arjun Munda and other dignitaries, the Home Ministry said.

The project has been sanctioned by the Union Ministry of Tribal Affairs at an estimated cost of Rs 15 crore.

Rani Gaidinliu was born on January 26, 1915, at Luangkao Village now in the Taosem sub-division under the Tamenglong district of Manipur. At the age of 13, she was associated with Jadonang and became his lieutenant in his social, religious and political movement. Her four years of association with Jadonang at around 1926 or 1927 prepared her to be the fighter against the British.

After the execution of Jadonang, Gaidinliu took up the leadership of the movement. Gaidinliu started a serious revolt against the British after the martyrdom of Jadonang for which she was imprisoned by the Britishers for 14 years and finally released in 1947.

Acknowledging her role in the struggle against the British, she began to be called "Rani". She was released from Tura Jail after India got Independence. Rani Gaidinliu passed away on 17th February 1993 at her native village Luangkao.

She was awarded the Tamrapatra in 1972, Padma Bhushan in 1982, Vivekananda Sewa Summan in 1983, Stree Shakti Purashkar in 1991 and Bhagwan Birsa Munda Puraskar in 1996 posthumously.