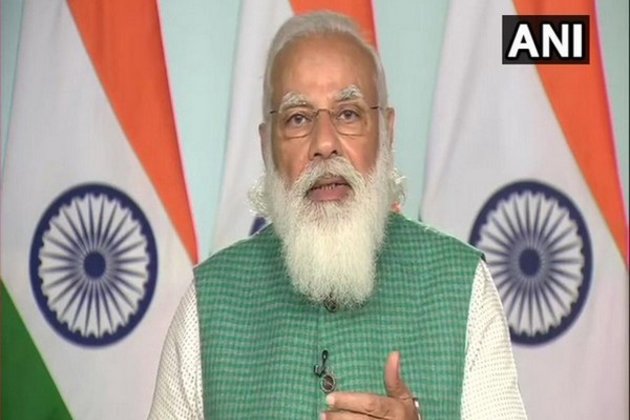 Bengaluru (Karnataka) [India], November 23 (ANI): Prime Minister Narendra Modi will inaugurate a building of Dr BR Ambedkar School of Economics University (BASE University), which has been newly constructed, on the Jnanabharati Campus of Bengaluru University on December 6.

Dr CN Ashwatha Narayana, Minister for Higher Education in the state, chaired a meeting and reviewed the preparations being made for the Prime Minister's probable visit. He told on Tuesday, the building has been constructed by the Department of Housing.

"This prestigious study centre has been established with the aim of making Ambedkar's dream of empowering marginalized sections of the society a reality," he told.

"We are expecting Prime Minister's arrival to inaugurate the event. Chief Minister Basavaraj Bommai had asked me and V Somanna, Minister for Housing to take stock of the preparations. Accordingly, today's meeting was held to review the preparations," Narayana said.

During the visit, Ministers took a walk around the entire campus. (ANI) 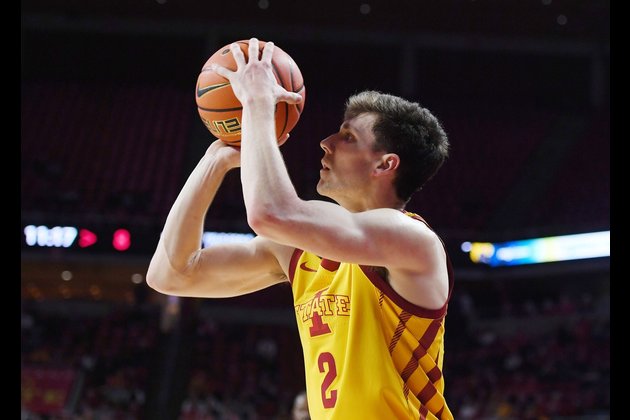