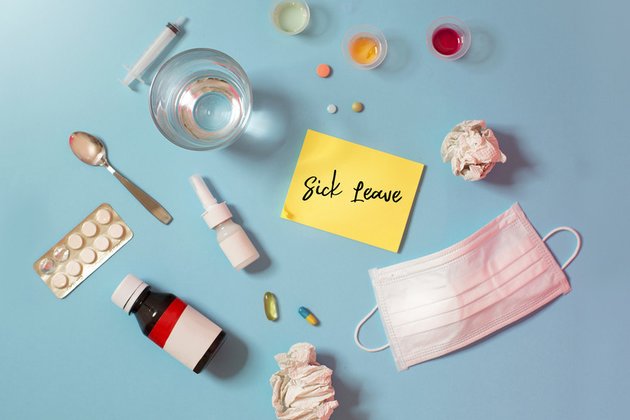 Largest US pharmacies slash sick leave for workers with Covid-19, after retailers Walmart and Amazon did the same last week

Both firms said they would provide five days of paid leave for all vaccinated full- and part-time workers who test positive for the virus. Walgreens noted that unvaccinated workers with an approved medical or religious exemption would also receive the paid leave benefit. CVS added that it can offer more paid leave days in cases where state or city laws provide for it.

The move comes after the US Centers for Disease Control and Prevention (CDC) updated its paid leave policy, now recommending that people with the virus isolate for five days instead of 10. Both pharmacy chains offered up to two weeks of paid leave before the CDC announcement.

Last week, retail giant Walmart also cut paid sick leave to one week for US workers in isolation or those who test positive for Covid-19, along with e-commerce conglomerate Amazon, which announced on January 8 that workers infected with the virus would receive only up to 40 hours of paid sick leave instead of two weeks.

The new recommendations on shorter isolation periods from the CDC come as more companies complain about staff shortages. The US airline industry was hit hard over the holidays, for instance, as bad weather and staff shortages resulted in numerous flight cancellations. However, Frontier Airlines and Spirit Airlines still give employees 10 days of paid sick leave if they test positive for Covid-19, as well as United Airlines, which this week said it would have to further trim its schedule, as some 4% of its US staff are still on leave with Covid-19.

US carrier Delta airlines cut its Covid-19 sick leave on December 28 to five days and an additional two days if staff test positive again on the fifth day. However, the company came under fire after reports last week alleged that Delta was telling its staff that they should come to work while still mildly feverish or if someone in their household tested positive. Delta slammed the reports as "defamatory."

After 13-hour flight, passengers in Sydney wait 50 minutes to exit

SYDNEY, NSW, Australia - Passengers on board an Etihad flight from Abu Dhabi were detained on board their plane for ...