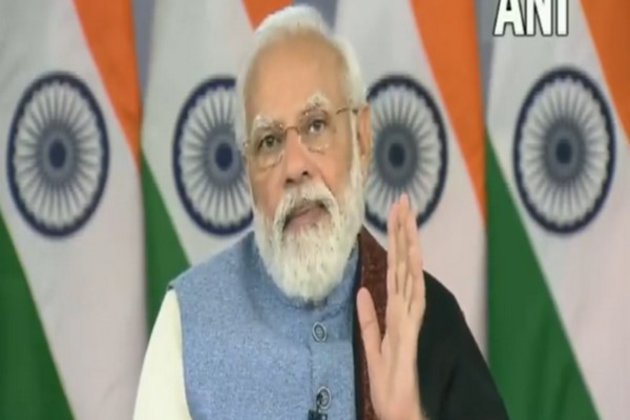 "Spoke to Railways Minister Shri @AshwiniVaishnaw and took stock of the situation in the wake of the train accident in West Bengal. My thoughts are with the bereaved families. May the injured recover quickly," PM Modi tweeted.

The National Disaster Response Force (NDRF) has rushed two teams to rescue passengers trapped after multiple bogies of the Guwahati-Bikaner Express (15633) which derailed in West Bengal's Jalpaiguri district today. The accident took place near Domohani in West Bengal this evening.

According to initial reports by Indian Railways, three people were killed and 20 injured in the mishap.

The Railway Minister will visit the accident site tomorrow morning to take stock of the incident.

"I am reaching the site tomorrow morning. Medical teams, senior officers at the spot. PM Modi also took stock of the situation and rescue operation," he said.

Briefing media persons over the accident, Guneet Kaur, Chief PRO, North-East Frontier Railway, Guwahati said, "Accident occurred around 5 pm bweteen Domohani and New Maynaguri. Around 10 coaches were affected. Three people are dead and 20 injured.""An ex-gratia amount has also been announced for the affected passengers. A high-level inquiry has also been ordered," she added.

She said that rescue operation is almost complete and the teams have successfully rescued the affected passengers. (ANI)