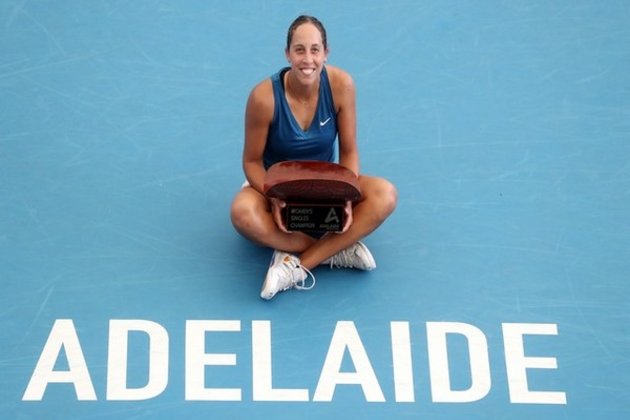 Playing in her first final since January 2020, Keys clinched her first title in two-and-a-half years with a 6-1, 6-2 win over Riske.

Entering Adelaide at World No.87, her lowest ranking in nine years, Keys returns to the Top 60 by winning the title: this week, the former World No.7 defeated five players ranked ahead of her, including three seeds.

She belted 28 winners to Riske's three in the 66-minute rout and clinched her sixth career WTA singles title. Keys' last title came at the Cincinnati in August 2019.

She also extended her dominance against Riske to six wins in seven career meetings, a streak that dates back eight years. (ANI)