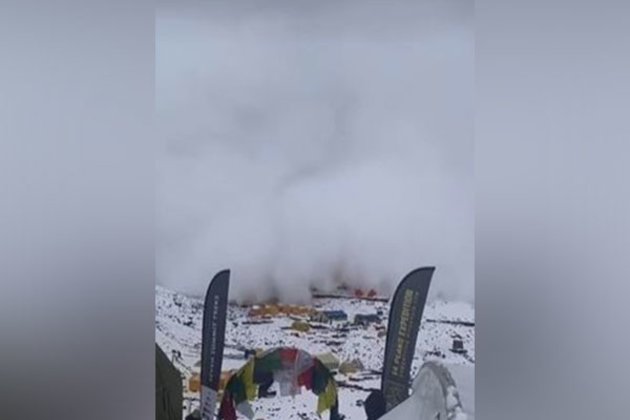 The incident was confirmed by Tashi Sherpa who was trying to climb the eighth-highest mountain in the world at 8,163 metres.

In a video shared by Tashi, avalanches can be seen descending toward the base camp.

He further divulged that few tents were destroyed in the avalanche with no human casualties, adding, "more than 3 dozen tents have been damaged today."Some of the expedition companies are calling off their attempt for the season.

Notably, it comes a week after the last one, which had left two persons dead.

According to the Tourism Department of Nepal, over a dozen people were injured, including an Indian after an avalanche ripped through just below camp 4 on September 26.

The weather has not been great throughout the season. An avalanche occurred in the mountain a few days ago also.

Over 400 permits were issued by the Department of Tourism to climb Manaslu this year.

An avalanche (also known as a snow slide) is a fast-moving snow flow down a slope, such as a hill or a mountain.

Avalanches may occur spontaneously, as a result of variables such as excessive precipitation or a decreasing snowpack, or as a result of external sources such as people, animals, and earthquakes.

Large avalanches mostly made up of moving snow and air, have the power to catch and transport ice, rocks, and trees.

It is caused by a number of factors, such as heavy snowfall, increased human activities, wind direction, steep slopes, warm temperatures, layers of snow, and earthquakes.

Notably, the Indian Army and the Defence Geoinformatics and Research Establishment (DGRE) have jointly installed the Avalanche Monitoring Radar, the first of its kind in India, in north Sikkim in September this year.

Besides being used for the detection of avalanches, this radar can also be employed to detect landslides.

The avalanche radar was made operational by the Defence Research and Development Organisation's wing DGRE, which is involved in forecasting and mitigating of avalanche hazards faced by the Indian Army in the Himalayan region. (ANI) 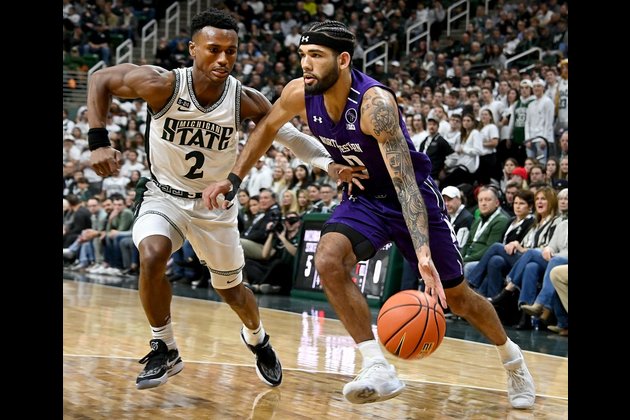 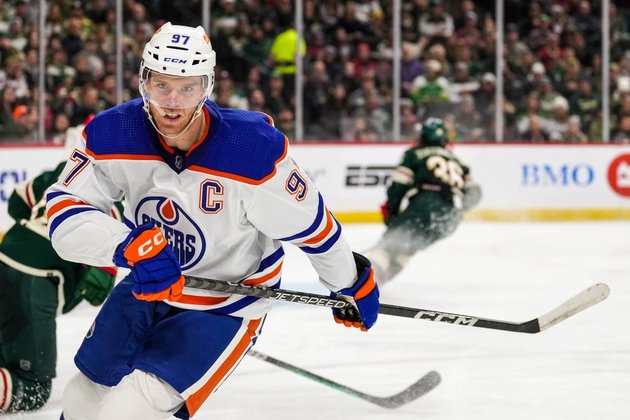 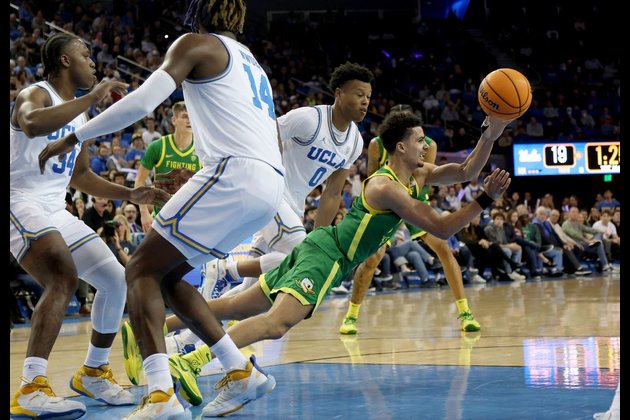 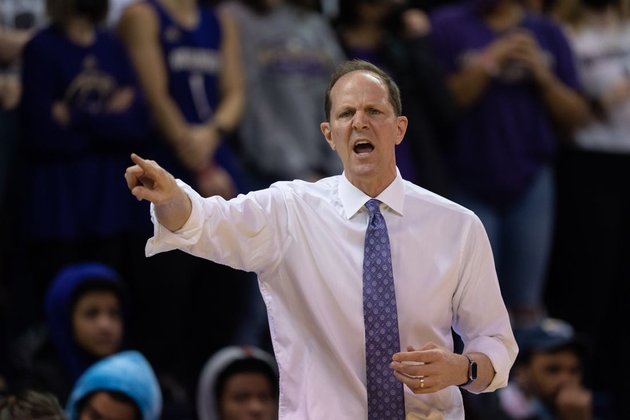 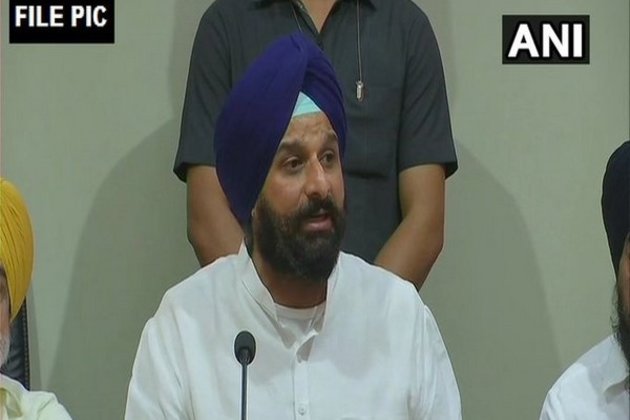