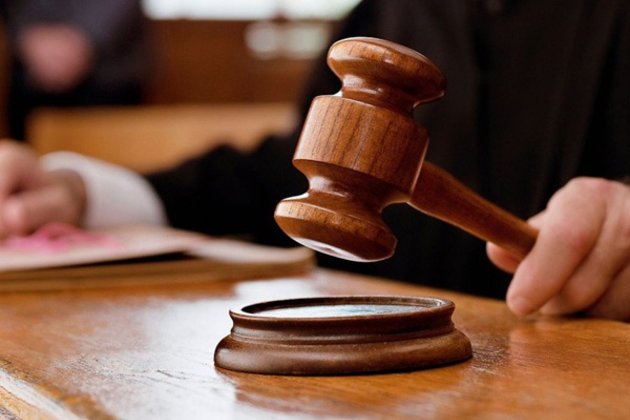 It was also alleged against Bhasin used a forged RTPCR report to seek exemption from appearance before the Chief Metropolitan Magistrate Court on September 14 this year in cases registered against him. It was alleged that Bhasin was not present in Goa at the time of Covid report testing.

In the present case, the Magistrate Court issued a non-bailable warrant (NBW) against Bhasin, the same was subsequently stayed by the session Court on the application filed on behalf of Bhasin.

Further, on November 2, when Bhasin appeared before the magistrate court it ordered sending him to Judicial Custody for committing cheating before the court.

Further, Bhasin filed a bail application before the Magistrate Court on November 3 , which was rejected by the court. After that, an application for bail was filed before the Sessions Court.

Advocate Ayush Jindal appearing for Bhasin vehemently argued that the applicant is already on bail in both the cases. He added that the applicant has already filed the copy of the lab test result report of medics lab with all the particulars including the as per aforesaid test report the blood sample of the applicant was taken on September 13 at Bicholim, Goa.

Advocate Jindal stated that the order of the trial court is wholly biased and erroneous, and also stated that he has also filed the copy of the Air Tickets and Boarding pass of applicant/accused to confirm his visit to goa and the certificate of the Vistara airlines confirming his travel on September 14 from Goa to Delhi.

Advocate Jindal further argued that the purpose of the NBW is only to secure the presence of the Accused and it was unjustifiable to issue an NBW in the first instance against his clients. He vehemently questioned the Judicial custody when there was already a stay of the NBW, in favour of his client. It was in the form of a trap against his client, which the CMM court should deter from.

The complainants and flat owners in the FIRs registered against Bhasin objected to the bail application stating that Bhasin is involved in the Commission of the serious offence and duped the hard-earned money of the complainants. 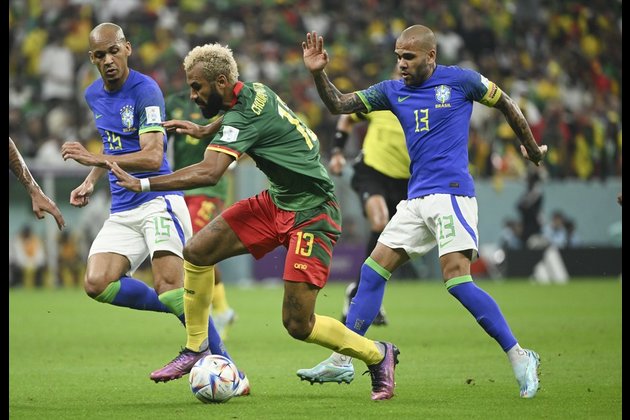 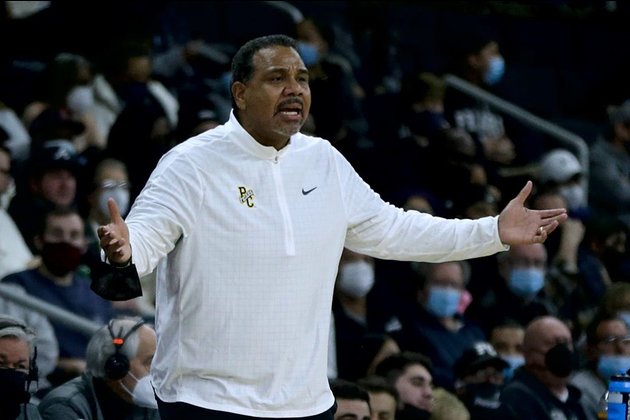 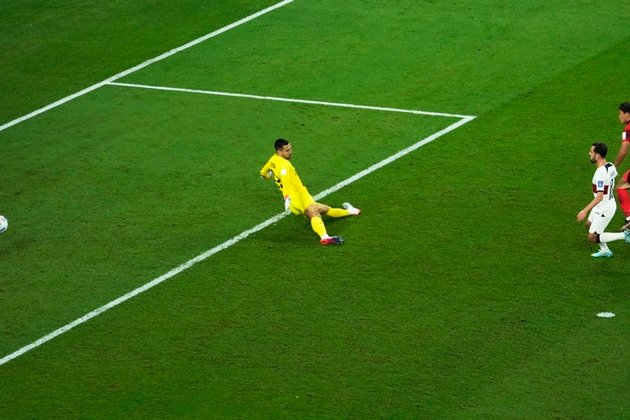