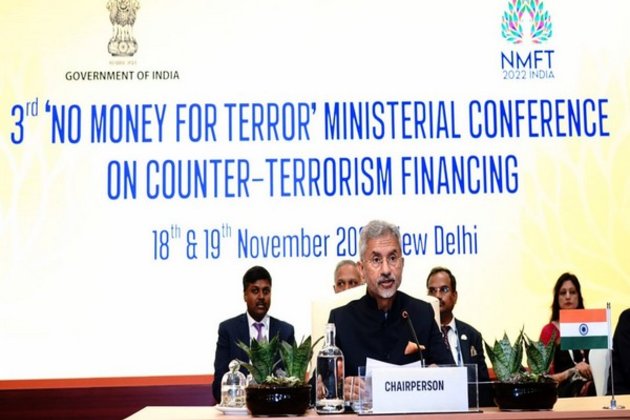 "Addressed the 'No Money For Terror' conference today. Spoke at the session on promoting international cooperation. Highlighted reasons behind the growing scope, scale and intensity of the terrorist threat in recent years," Jaishankar tweeted.

"India, along with like-minded partners, will remain committed and energetic to highlight the existential threats that terrorism poses to global security and stability. We will shine the spotlight on this peril - and all those involved in nurturing and furthering it," he said.

Jaishankar said, the 'No Money for Terror' platform aims to broad base the Big Fight against Terror Financing. "When it comes to terrorism, we will never look away, we will never compromise and we will never give up on our quest to ensure justice," he said.

The two-day conference organised on 18th-19th November offers a unique platform for participating nations and organisations to deliberate on the effectiveness of the current international regime on Counter Terrorism Financing and the steps required to address emerging challenges.

The conference worked towards enhancing global cooperation to deny finances to terrorists and access to permissive jurisdictions to operate.

On the sidelines of the summit, Jaishankar met Maldives Home Minister Imran Abdulla and reiterated India's commitment to a special relationship.

"Good to meet Maldives Home Minister @ShimranAb on sidelines of the 'No Money for Terror' Conference. His presence is an affirmation of Maldives' principled position against terrorism," Jaishankar said.

"Another occasion to reiterate our commitment to our special relationship. Discussed the progress of cooperation in different fields," he added.

Highlighting the importance of this conference, Prime Minister Narendra Modi on Friday said that it should not be seen just as a gathering of ministers as terrorism impacts entire humanity.

Addressing the NMFT Ministerial Conference on Counter-Terrorism Financing in New Delhi, he said that the long-term impact of terrorism is particularly hard on the poor and on the local economy. "Be it tourism or trade, nobody likes an area that is constantly under threat", Modi remarked.

He further added that the livelihoods of people are snatched away as a result of terrorism. He pointed out that it is all the more important that we strike at the root of terror financing.

Welcoming the gathering, the Prime Minister marked the significance of the conference taking place in India and recalled when the nation saw the dark face of terror long before the world took serious note of it.

"Over the decades," the Prime Minister said, "terrorism, in different names and forms, tried to hurt India." He added that even though thousands of precious lives were lost, India fought terrorism bravely.

The Prime Minister highlighted that it is an opportunity for all the delegates to interact with India and its people who have been firm in tackling terror. (ANI) 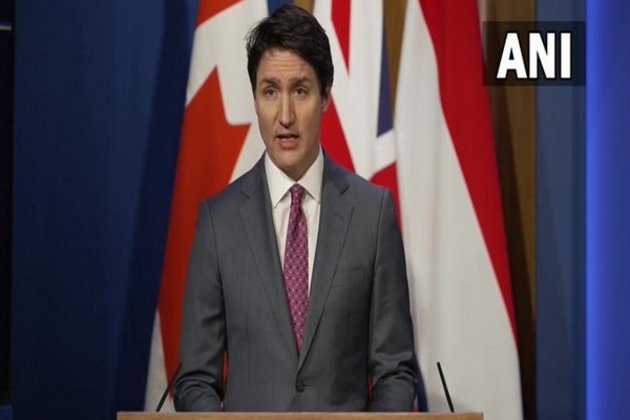 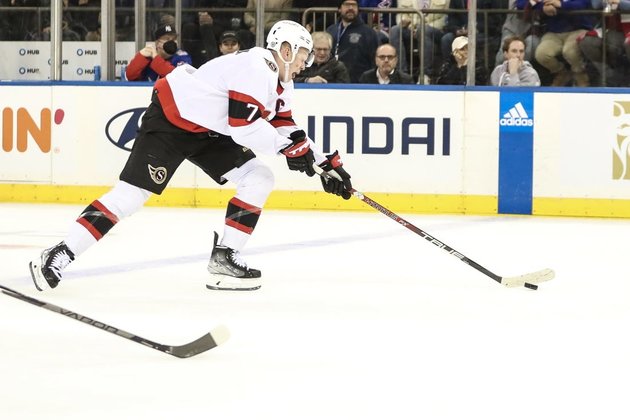 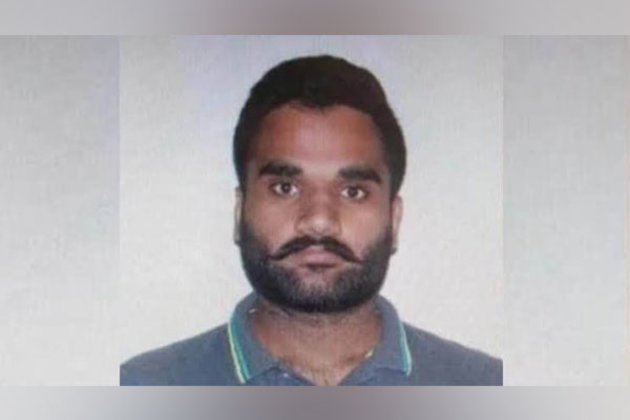 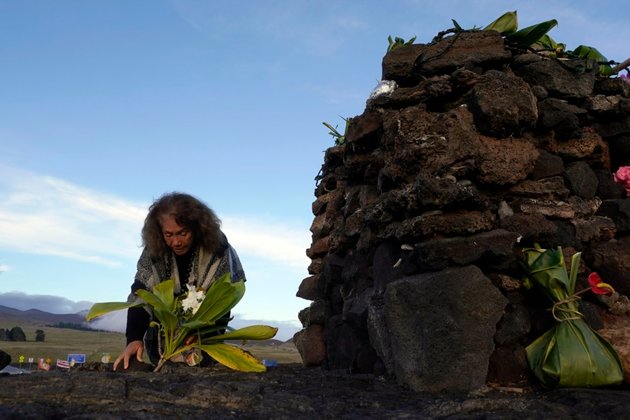