ISL: Time running out for East Bengal FC for playoffs as they take on FC Goa 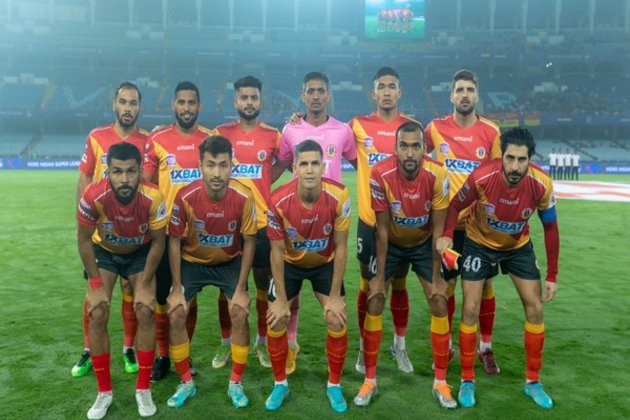 Panaji (Goa) [India], January 25 (ANI): FC Goa will have a chance to go four points clear of the final playoff spot when they lock horns with East Bengal FC in the Indian Super League (ISL) at the Jawaharlal Nehru Stadium in Goa on Thursday.

The Gaurs are currently fifth and a point clear of Odisha FC, while also being four points ahead of Bengaluru FC, who are challenging for a playoff spot. Meanwhile, the Torch Bearers are ten points off sixth place and in danger of being ousted from the playoff race.

Four days after snatching three points from Kerala Blasters, FC Goa are back in action and eager to move further up the table. A win will take the Gaurs up into third place. However, all teams behind them in the playoff spots will have two games in hand.

Familiar faces were on the scoresheet for FC Goa this past Sunday. Iker Guarrotxena scored his seventh goal of the season before Noah Sadaoui scored his sixth. Redeem Tlang added one to his kitty, taking his season's tally to three goals.

FC Goa head coach Carlos Pena might make a few changes to rest some players who may not have recovered from the side's last ISL encounter.

"The pressure has not decreased despite our last win. It was a necessary victory because the team was performing well but not getting the results for it. The last game against Kerala was a complete game," ISL quoted Pena as saying.

"Now our focus shifts to the next game. It also carries the same importance as the last one and we want to win three points tomorrow," he added.

East Bengal FC's charge for the playoff spots was further hit last week by Hyderabad FC. The Torch Bearers suffered a sixth loss of the season at home. Stephen Constantine's men have won all their three games away from home and that will provide them with a psychological edge.

The Torch Bearers have scored 15 goals so far. Nine out of those 15 goals have been scored by Cleiton Silva, who is the joint top scorer of the ISL this season with Mumbai City FC's Jorge Diaz.

The trio of Silva, Suhair VP and Mahesh Singh has caused many problems for several defenders over the season. East Bengal FC might receive a boost in defence if Ivan Gonzalez is fit to start the match.

"When we last played them, it was the second game of the season. This time around, it will be completely different. Every game is different. You cannot look at that game and say this is how they are. They have evolved since then. They are fighting for the top six and we are fighting for pride. It will be another difficult game, but we do not come to lose games", said Constantine.

In five ISL meetings between the two sides, the Gaurs have been triumphant twice, while the Torch Bearers have won only once. Two games have ended in draws. In the reverse fixture earlier this season, a 94th-minute Edu Bedia winner gave FC Goa a 2-1 win. (ANI) 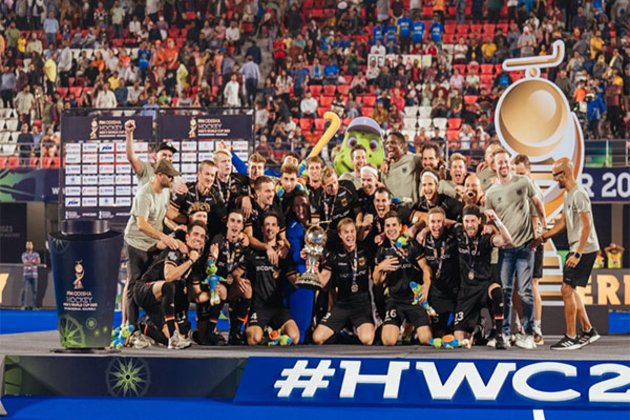